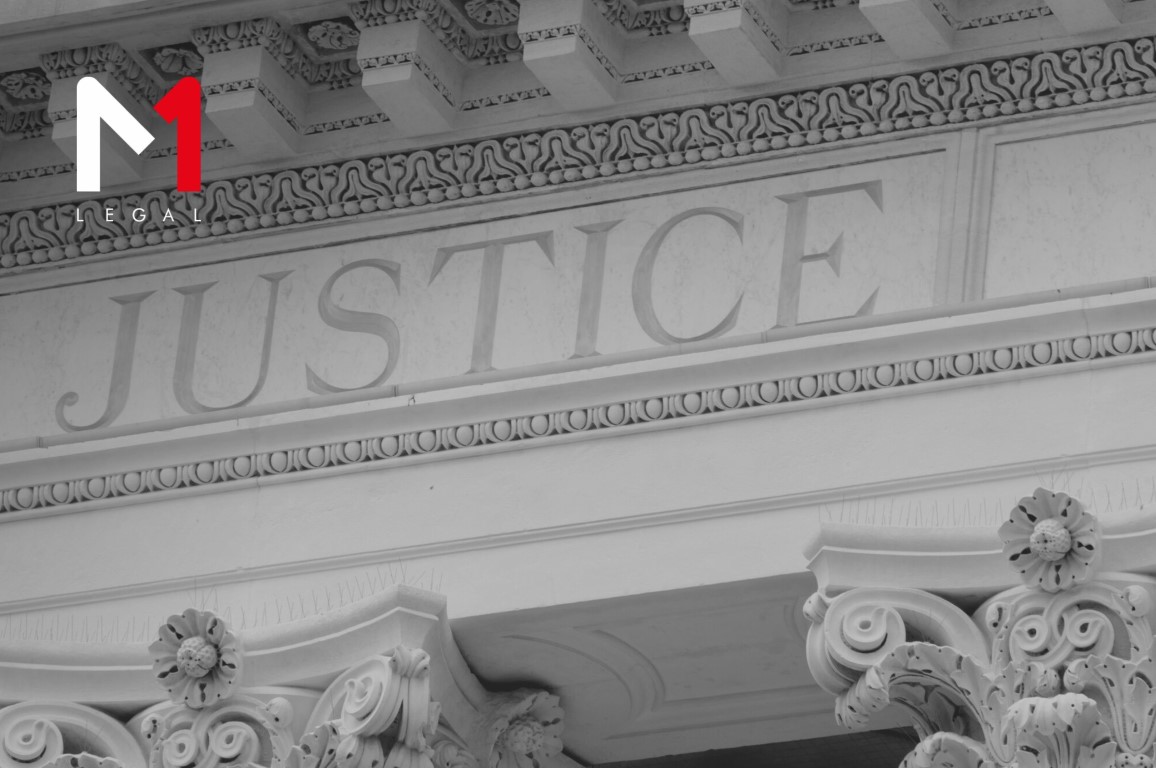 Recent justices to appear now seem to be putting particular focus on consumer rights, all of which is helping timeshare victims.

A recent ruling from a judge in Tenerife court no. 3, stated that "CLC acted in bad faith by alleging that the vendor agency was on behalf of another company".

This refers to a typical delay tactic used by timeshare resorts as they attempt to hide behind other companies. This time, however, it failed.

A different judge ruled that any company with a presence in a particular country, even if that just meant one office, could be sued if it broke the law.

Additional rulings that favoured consumers were also made, including details regarding the abusive nature of many contracts.

This has led Fernando Sansegundo, the head of M1 Legal, to say that "Things are going our way."

Fernando added that the M1 team is "regularly breaking records in terms of how much money is awarded in court for our clients."

However, that record has now fallen, with the new record being £310,480. Fernando expects this record will soon fall as well.

14 claimants shared the week's record awards, with an average claim amount of £22,177. On top of that, they do not have to pay for their timeshare memberships any longer, leading to even more savings and getting their holiday freedom back.

May was a record month

Fernando claims that compensation of half a million Euros used to be considered an enormous amount for one month. "Nowadays," he says, "that figure is regularly achieved. In May this year (at time of going to press, with two working days left in the month) we have already reached £703,470."

30 claimants shared the figure, with 20 of those successful cases being against CLC World, and nine more against Anfi.

There were also some large individual awards, with the largest win going against CLC World.

In this case, £69,437 was won by the client. CLC attempted to appeal this decision, but M1 managed to have this overturned at the Court of Appeal.

As Fernando goes onto say, "when timeshare resorts appeal like this, it is only ever a delay. Our success rate is 98.6% and that 1.4% we did lose was in the early days, when the process was not as established as it is today."

A former Silverpoint owner also received a huge win of £50,393. This came down to the contract having a lack of information, leading the judge to rule in favour of the claimant.

In this case, it often refers to points membership or floating time, which have been illegal for many years,

Timeshare companies ignored the rulings and continued to sell their products illegally ignoring the legal minimum requirements that were necessary by law in a contract for new owners. They are now being punished for doing so, which is the correct thing to do.

There was also a win of £43,609 for an ex-customer of Paradise Resorts.

"It is a significant amount of money for the claimant of course. But also, it establishes culpability for yet another CLC World entity," Fernando said. "CLC has a complex corporate structure which they try to use to avoid their financial responsibilities. Luckily for their victims, judges are just not accepting that a company as wealthy as CLC is unable meet legally awarded compensation payments to former owners."

If you want more information on making a timeshare claim, or you want to find out about getting assistance from M1 Legal, just get in touch with European Consumer Claims (ECC), which is their associated claims firm, and you can get a no-obligation assessment.