It has been another significant month of compensation awards for our clients by the team at M1 Legal.

Our well-known firm of Spanish lawyers are experts in timeshare law and have managed to achieve over £462,000 in compensation awards during the month of September. One of the recipient clients were a couple from Boston, Lincolnshire that were not only awarded more than £45,000 in compensation against Onagrup due to illegal elements in their contract, but also managed to escape their timeshare membership.

A Southport family received the good news after they were awarded by the court just shy of£38,000 against Royal Park Albatros.

Another fantastic result came for a couple from Poulton-le-Fylde that were awarded compensation of just under £34,000 against Club La Costa (Paradise trading SLU).

M1 will be pressing for the application of legal fees and simple interest on top of the awarded sums.

Our head of M1 Legal, Fernando Sansegundo explains that "CLC, Anfi and Silverpoint issued vast amounts of illegal contracts, and a lot of our work is on behalf of clients who suffered because of these companies". He goes on to say, "but we challenge many other companies too.  There were very few timeshare companies operating legally in Spain (and elsewhere) during the last couple of decades."

In clarification of references to CLC cases in this article, these took place and were won in the Spanish courts. It is important to note that not all CLC cases are dealt with in Spain.

It is no secret that CLC along with other timeshare companies, masked their business activities by contracting from a multiple of entities that spanned different jurisdictions.

In general terms, CLC cases are handled in either the Spanish courts, or by FRP (an accounting firm) who are conducting the administration of Club La Costa (UK) PLC (and its subsidiary companies). As part of the ongoing work for our clients, we have passed over 46 cases to the FRP administration in September alone. These contained a comprehensive legal assessment to ascertain and qualify the validity of a claim.

"The next part of the process involves assessing the documentation and identifying where contracts fall foul of the applicable laws, finally a "Proof of Debt" has to be established by way of a Viability Report.

"Contracts, agreements, marketing materials and other documentation have to be collated and reviewed.  Applications have to be made for missing evidence necessary for the process.

"Even during the action, the client has to be protected against future liabilities such as maintenance fees. Given the timescales and amounts of money involved,errors would be costly, so M1 works right up until enforcement of the award."

Timeshare companies are up to their neck in compensation demands and rightly so after the industry issued so many illegal contracts to its members.

"Justice in Spain moves slowly," says Sansegundo.  "But there is no stopping it when it gathers momentum.  The resorts know that they have been living on borrowed time these last twenty years.  And now they are being made to pay."

A fruitless attempt by the biggest timeshare resorts has been to avoid their legal and financial commitments to their members. "One thing that many resorts do is to try and hide behind different company names, or even strings of companies," explains Fernando.  *"We always track them down, *and each time we do it opens the door for a whole new accumulation of claims.

"This month we have 'lifted the veil' on a prominent Canary Islands resort called La Pinta, proving the connection between them and their 'front' companies.  We can now use this evidence for other La Pinta compensation claims.

"We also found a new way to claim against Sunset Beach, which allows us to proceed with another batch of cases direct with their lawyers."

We do not handle direct enquiries as we require cases to be initially assessed before we start any legal work.

So, the first step is to speak with leading claims firm European Consumer Claims (ECC) who will provide you with a free consultation to discuss your situation and options before passing the case to our team to take the necessary action. 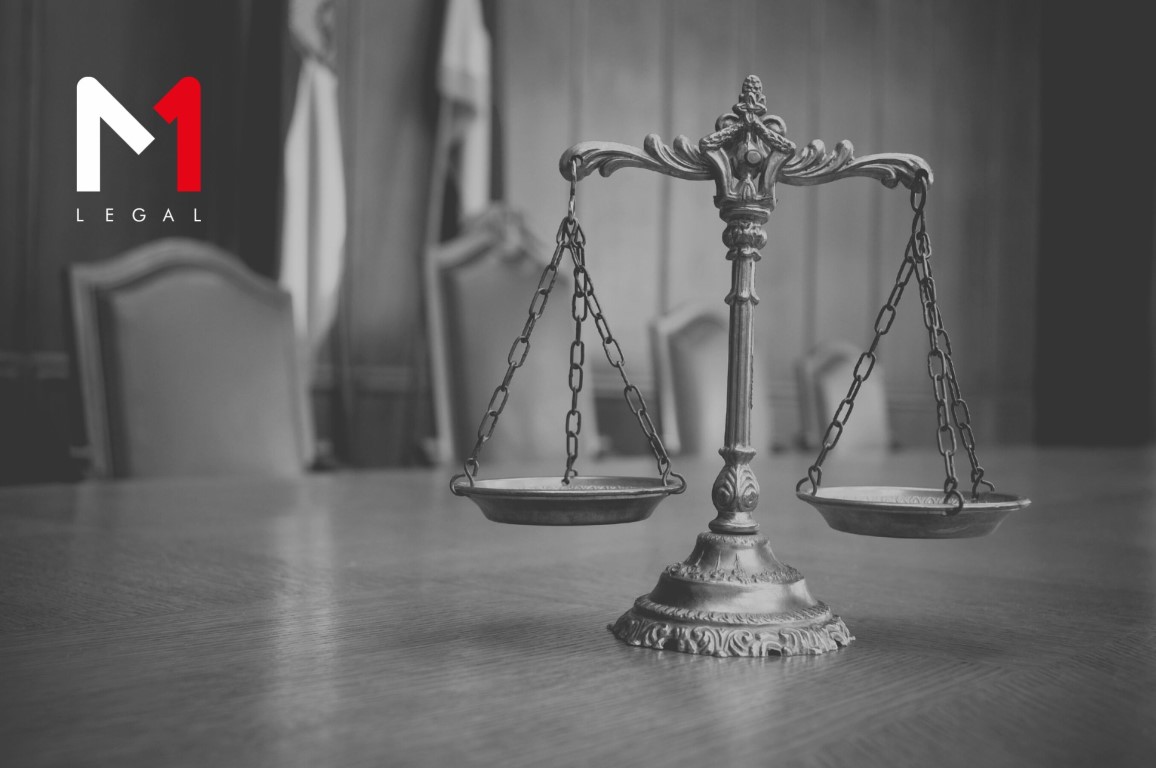