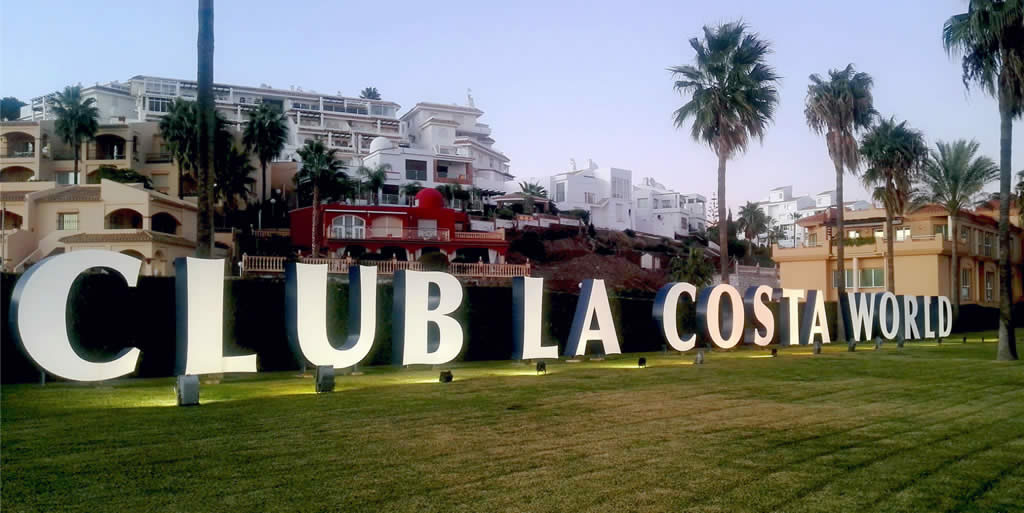 With reference to an email sent by Club la Costa on the 30th July and published on the Resort Development Organisation (RDO) website, we would like to inform you that this information is a twisted version of the real position and is only intended once again to scaremonger and create confusion among all consumers who, are being represented in the Spanish courts.

As you may know, Club La Costa (UK) PLC entered administration in November 2020 in the UK, and in December 2020 filed for liquidation of the branch of this company in Spain, namely "Club la Costa (UK) PLC Sucursal España", which is part of the PLC Company.

In December 2020, liquidation procedures were also initiated for a number of other Spanish companies of the group including Paradise Trading and Continental Resorts, and subsequently the management of these companies was passed into the hands of an administrator in Spain appointed by the Spanish Mercantile Court.

Only from the moment the companies entered administration, were all new cases against Club La Costa (UK) PLC and CLC Sucursal España to become the responsibility of the administration body in the United Kingdom, but all previous cases against these companies were correctly initiated in the Spanish Civil Courts. The ruling from the Mercantile court simply confirms this position being that all pending and new cases should not be submitted to the Spanish Mercantile Court but rather filed in the UK.

We can confirm that every single one of our clients have been correctly reported to the UK administration procedure in the same way that we continue reporting new client’s cases. We therefore struggle to understand the necessity for CLC Group to send such misinformation in an attempt to create alarm and doubt.

We closely follow each and every step taken by the CLC Group in an attempt to evade liability for the hundreds of court rulings made against them.

PLEASE BE AWARE THAT THIS LATEST RULING BY THE MERCANTILE COURT DOES NOT AFFECT IN ANY WAY ANY PREVIOUS JUDGEMENTS THAT HAVE BEEN MADE BY SPANISH COURTS OR ANY ONGOING PROCEEDINGS IN THE SPANISH CIVIL COURT AGAINST CLUB LA COSTA COMPANIES.

Additionally, we would like to inform you that we have made substantial legal efforts over the past few months to ensure our claimants are acknowledged as majority creditors in the UK administration proceedings, which has resulted in the appointment of a new creditor appointed administrator (FRP) to replace the court appointed administrator (BDO). We recommend you to follow the link, where you will be able to review the factual position of our efforts in ensuring that our clients have been best represented within the Administration procedure in Spain and the United Kingdom.

If you have any questions whatsoever about your claim position please do not hesitate to contact us.