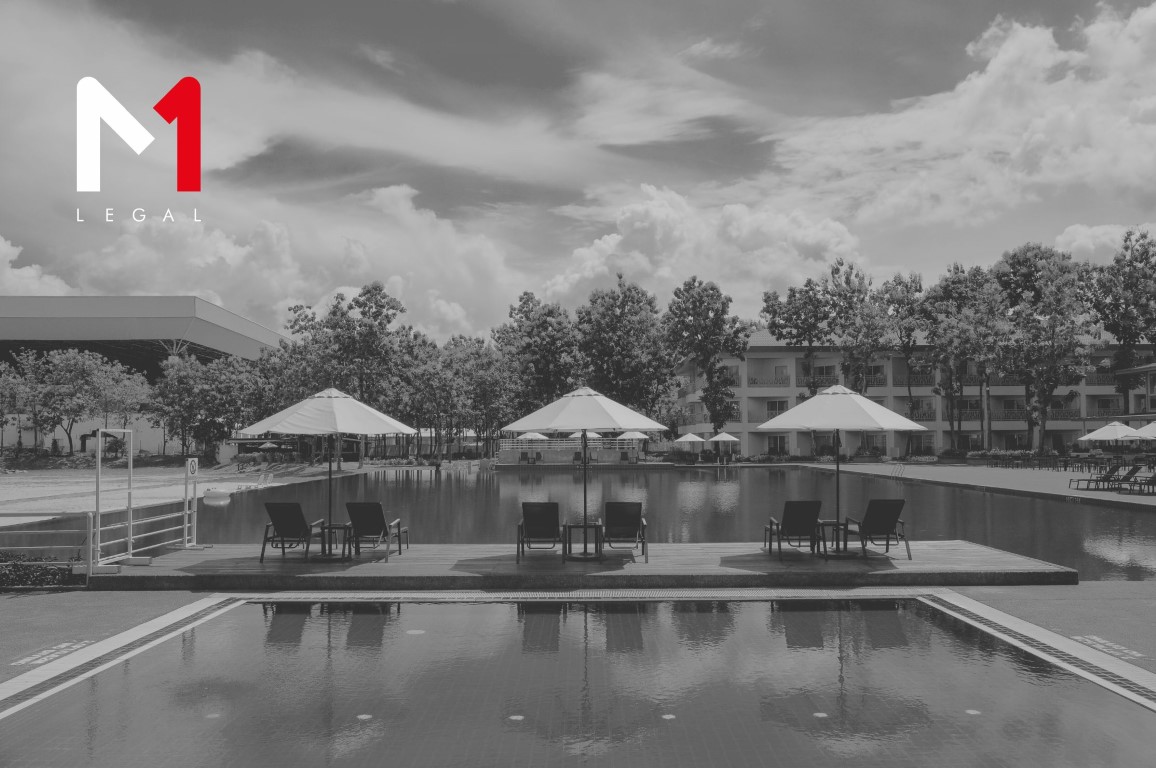 M1 Legal has spent 6 years fighting to reveal the truth about one of the oldest timeshare complexes in Spain, and it's paying off.

One of the oldest timeshare complexes on the Costa Del Sol is Pueblo Evita, which was apparently named after the famous Argentinian Evita Perón.

Like many other Spanish timeshare companies, it has been writing illegal contracts for the past two decades. However, it's been difficult to find liable companies that can be sued by members.

But all that recently changed.

Torremolinos Court number 3 declared both of the companies in default.

Fernando Sansegundo, who is M1 Legal's head in Spain said: "These victories were hugely significant. Our team has taken on and defeated every single illegally operating timeshare company in Spain. These judgements have opened the door for hundreds of Pueblo Evita victims to sue for compensation."

Awards in the millions

"Months of half a million pounds or more in awards are becoming a commonplace for us," continues Sansegundo. "In April we won twenty-seven separate victories, representing a total value of £501,400 for the recipients.

One of the most notable awards was the £265,674 won against Club la Costa, which 13 award winners shared.

"This averages out at £20,463 per recipient," Sansegundo says. "When you bear in mind that most of these people just wanted to be free of the annual fee commitments, to be awarded well over £20,000 as well was a result that made every claimant grateful"

Another six claimants were awarded £109,543 against Anfi, the Canary Islands giant. In addition, Onagrup were sued for £67,027 in awards with three recipients receiving an average of £22,342 each.

M1 won another two cases against Marriott, with former members being awarded £36,519 between them. To top this all off, judgements of £19,682 each were awarded against Perblau 2000 and Lion Resorts.

"There were several big individual winners in April," Sansegundo continues. "A Surrey couple called Lee and Dionne were awarded £45,300 against Club la Costa. This was because the contract was illegal in that it was for over 50 years, and also because of lack of correct information on the property. This usually means they were sold floating time, or points, both of which have been illegal to sell since 1999.

"Simon and Anne from Sheerness in Kent, a very nice couple, won £38,255. This was also against Club La Costa, and for exactly the same reasons.

"The third largest award went to a Slough couple called Paul and Helen. These former Anfi owners were awarded £36,827 because (again) of lack of correct information on the property.

"These are significant amounts of money," Sansegundo says. "People who were worried about owing money to their timeshare companies every year for decades, or in some cases forever, are now not only free but also receiving enough compensation to buy a luxury car or put a child through university."

The year so far

As the delaying tactics by timeshare companies are neutralised by the efforts of M1 Legal, things are getting better for claimants thanks to the claims process getting faster. In addition, the value of compensation awards are getting greater.

"Sixty-three more awards were against Club La Costa and they total a staggering £1,136,793."

For any timeshare owners who bought in Spain on 5th January 1999 or after, Sansegundo has some advice: "Right now is the time to make your claim if you have an issue with your timeshare, or the way in which you were sold the membership.

"The exploratory work has been done. The major hurdles have been overcome. The courts are familiar with the offences committed by timeshare companies and how these affected owners. Compensation is being awarded in record amounts, and it won't last forever because these companies don't have unlimited resources."

If you want to find out about getting help from M1 Legal regarding your membership, the first thing to do is to get in touch with European Consumer Claims (ECC), which is the associated claims firm.

"There are too many cases for M1 to handle them all," says Sansegundo. "So ECC handle all enquiries in order to select the strongest cases. The consultation is free, and it means nobody wastes any time or resources on a case that doesn't have any chance of success. If ECC accept your case, you pretty much guarantee success.

"M1's success rate in court is currently running at 98.6%. And the very few we did lose were a long time ago, when we were just starting out in this field."