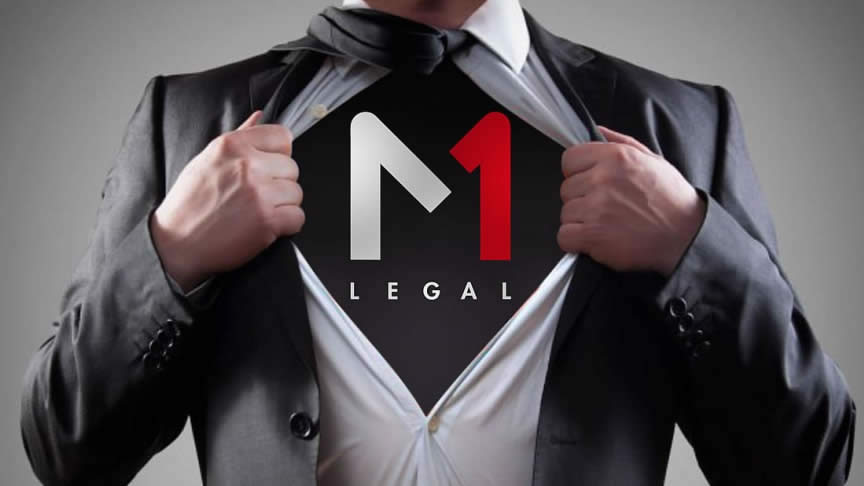 Fernando Sansegundo, director of M1 Legal gives insight into the firm’s recent success rate: “Since the beginning of 2022, we have won 66 separate court victories, amounting to £1,106,892 in compensation awards.

“On top of those court awards we have also reviewed and processed 76 Club la Costa claims to the UK administrators, FRP. These cases have a combined award value of a further £4 million.

“This is incredible news for all of the victims involved who for the most part had given up any hope for justice.”

“This past week we broke our own records with an incredible 18 court victories, and £295,000 worth of compensation awards,” smiles Sansegundo, with modest pride. “It is a testament not just to the M1 team’s hard work this week, but also for all their past diligence in overcoming each new delaying tactic or procedure dreamt up by the timeshare legal departments.

Our record week included impressive individual victories: “We had two significant judgements against Marriott Vacation Club,” continues Fernando. “One of these was for £57,000 and the other for £40,000. A third Marriott’s victory was for £10,500. There were 5 wins against Club La Costa totalling £70,322; £26,500 for two awards against Diamond; Then ANFI were next, we had 3 wins against them, totalling £57,200. Lastly a win for an ex-Infiniti customer for £11,000.

“These are just the awards in Spain. We also achieved 3 further ‘jurisdiction victories’ worth a total value of £70,200 against Club La Costa. Their lawyers argued that the cases could not be heard in Spain, The judge disagreed, so that is 3 more clients well on their way to justice.”

Spain has been the hub of European timeshare sales for decades. Holidaymakers, largely from Britain were targeted by high pressure sales operations so ruthlessly, that laws were enacted to protect consumers. Timeshare companies ignored these laws for decades, believing themselves protected by the agonising bureaucracy of the Spanish legal system. Individual victims didn’t have the time, resources or knowledge to pursue claims against their resorts over illegal contracts.

Cue M1 Legal and European Consumer Claims (ECC). Together we began to challenge and defeat the timeshare resorts in court. ECC managed the process, and we handled the legal aspects for clients who had no idea how to seek redress. Timeshare companies did not give up without a fight. Every inventive legal obstacle that their lawyers could devise, no matter how dubious or moribund was thrown at their opponents. M1 legal diligently and studiously faced and defeated each challenge as it was deployed, and now, gradually the claims process is speeding up because of the pioneering legal work done by us.