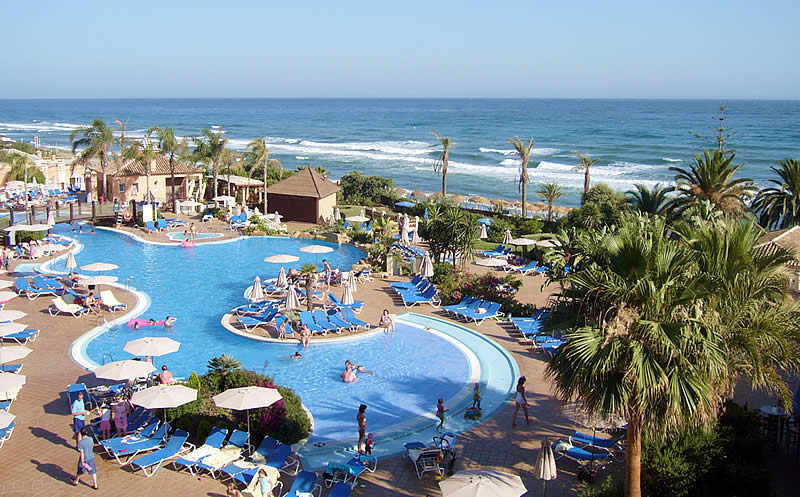 The Spanish Supreme Court ruled in January 2015 that all contracts signed after 5th of January 1999 cannot be in perpetuity or for a period of more than 50 years. Contracts must also comply with specific legal criteria and must include the details of the apartment/unit/weeks owned together with dates of use (thus rendering many “points” or “floating weeks” contracts illegal).

To date, here at M1 Legal we have secured 523 victories against Spanish based resorts valued at £9.1 million pounds and are handling hundreds more cases including many against Marriott Vacation Club International through the Spanish courts.

This is a clear indication that major timeshare companies now have to accept the inevitability of compensating members to whom they have issued illegal contracts. Some less credible companies have looked to avoid this responsibility; however, we are pleased that MVCI have accepted that many of their Spanish contracts failed to comply with the law and have responsibly allocated funds for compensation. In their 2020 MVCI Annual Report they state...

"We are subject to various legal proceedings and claims in the normal course of business, the outcomes of which are subject to significant uncertainty. We record an accrual for loss contingencies when we determine that it is probable that a liability has been incurred and the amount of the loss can be reasonably estimated. In making such determinations we evaluate, among other things, the degree of probability of an unfavorable outcome and, when it is probable that a liability has been incurred, our ability to make a reasonable estimate of the loss. We review these accruals each reporting period and make revisions based on changes in facts and circumstances."