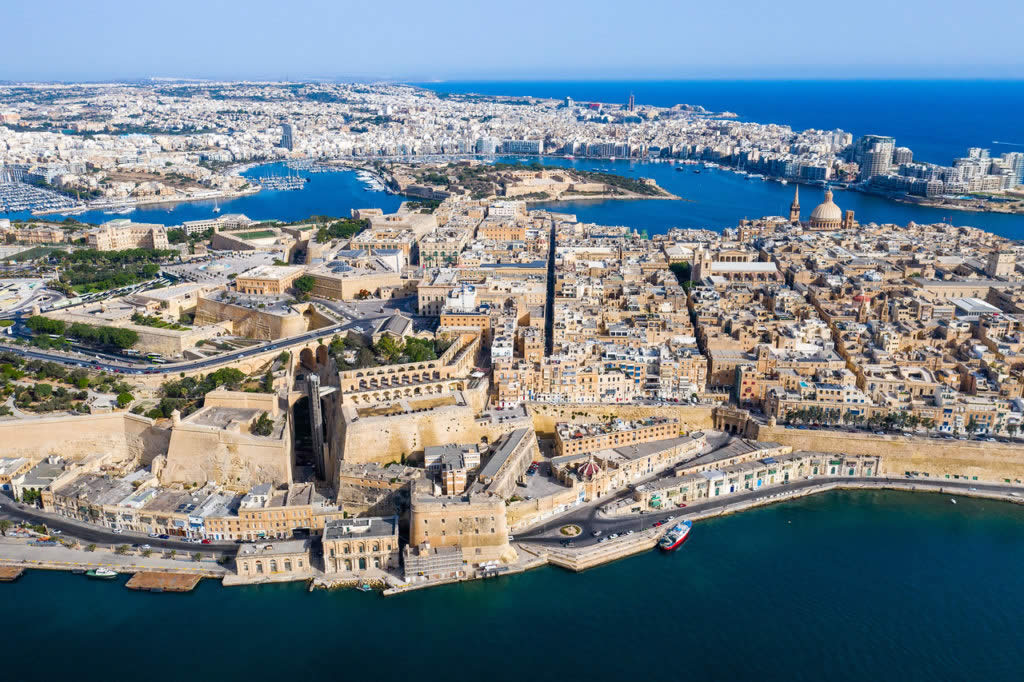 Barclays Ordered To Repay Millions On Timeshare Loans In Malta

M1 Legal and European Consumer claims CEO Andrew Cooper were both mentioned in the latest article by the Financial Times, FCA orders Millions to be paid back on Barclays timeshare loans.

You can see the article here in The Financial Times alternatively read it below.

Barclays has been ordered by regulators to repay millions of pounds in interest on improperly sold timeshare loans in Malta and faces a further investigation that could force the bank to reimburse debt payments in full.

In a letter to borrowers last week, the UK lender acknowledged it had been told by the Financial Conduct Authority to hand back interest already charged on loans issued between April 2014 and April 2016 by timeshare operator, Azure Services.

Barclays will also cancel future interest due on the more than 1,400 loans.

The repaid and waved interest amounts to an estimated £26m, about half of the value of the £48m of loans in question, according to Malaga-based law firm, M1 Legal, which represents the borrowers whose cases were reviewed by the FCA. A spokesman for Barclays said that figure could be “materially overstated”, but declined to provide a more exact estimate.

Barclays must also install an “independent assessor” to review whether each of the timeshare loans were affordable. If not, the bank will be required to cancel the loans and reimburse customers for all payments, including an additional 8 per cent interest, according to the letter to borrowers seen by the Financial Times.

While the sum is a “drop in the bucket” for the bank, “there are billions of pounds of timeshare loans in this marketplace that all fit the terms of these breaches”, Mr Cooper said. The majority of the firm’s open cases involve bank loans sold by unauthorised firms, he added.

The interest reimbursement is a significant portion of the loans, which generally have interest rates above 9 per cent. In one Barclays financing agreement seen by the FT, a 2014 loan for just over £20,000 carried a rate of more than 9.5 per cent over 15 years — equating to total interest of £17,420, almost doubling the cost of the loan.

One borrower, Charles Rebbeck, was sold a £24,600 loan for a timeshare by Azure in June 2014. His household income at the time had fallen below £35,000 and he said no affordability check was done during the high-pressure five-hour sales presentation.

Shortly after Mr Rebbeck contacted Barclays directly to cancel his loan, but was told it had been sold appropriately.

Mr Rebbeck, a single parent of two who has had to take additional time off to care for his seven year old daughter with leukaemia, has since been put on statutory sick pay and his household income has fallen to about £195 per week. His loan obligations and ongoing maintenance charges for the timeshare are about £185 per month.

The most recent judgment wiped more than £11,000 off his debt with Barclays, but Mr Rebbeck said the recent FCA decision was only a “slap on the wrist” for the bank. “Though interest has stopped, my credit rating has been annihilated.”

Barclays said it ended its relationship with Azure in 2018, but “we recognise that between April 2014 and April 2016 we did not provide the right level of service”.

The bank said it did not believe there were issues with affordability checks on the Azure loans and considered it “reasonable” that customers should repay them.